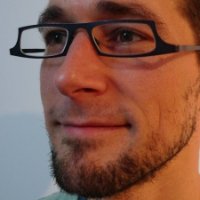 Jason is the Web Standards Consultant at the Department of Internal Affairs (DIA) where he advises on web accessibility and the NZ Government Web Standards. He is a past W3C Advisory Committee representative for the New Zealand Government, and previously editor of the HTML Accessibility API Mappings specification. Prior to joining DIA, Jason worked for the Canadian Government, advising on the implementation of its government web standards.

MS Word not an accessible alternative